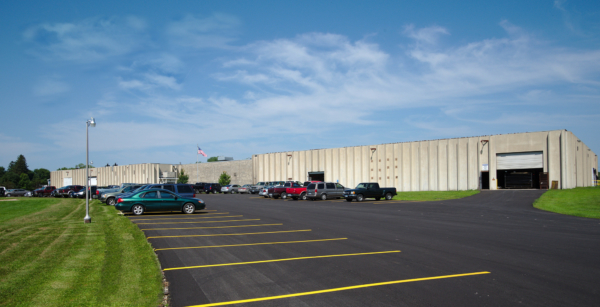 By the early 1990s, Helmy says the company expanded its polyurethane products to different industries. Its continued focus on developing technology and broadening into other markets has been a significant factor in the company’s growth. “The goal is to further push our urethane technology and find different applications and uses for it,” he says.

Another significant factor in the company’s success is the allegiance Rhino Hyde has developed through its distribution networks, according to Michael Claussen, territory manager for Tandem’s Rhino Hyde Grain Division. “We have a tremendously loyal distribution chain of people who represent our products," he says, noting that some customers have been buying from a single distributor for more than 40 years and counting. “That kind of loyalty means something,” he adds.

Today, the company is headquartered in Minneapolis with a manufacturing facility in Blooming Prairie, MN. Staffing nearly 110 employees, Tandem Products distributes to more than 45 countries around the world.

Simply put, Tandem Products is committed to developing high-quality, customized products at a reasonable price. The company’s ability to formulate and blend materials at its in-house research and development lab, along with its proprietary production systems and engineering capability, help ensure it can meet the needs of its customers.

“What differentiates Rhino Hyde from other brands is our involvement in multiple industries," Helmy explains. "We see a lot of different applications, so we have experience designing things for a variety of needs. We actually blend our own urethane in-house so we have the capability to create custom formulations.”

What the company is not in the business of doing is simply taking orders, according to Helmy. “We are solution-based. When a customer has a question, we pride ourselves on being able to answer,” he says. “And being industry experts with technical knowledge, we train our staff and our employees – from everybody in the plant to those in the office – on being able to respond to technical questions.” 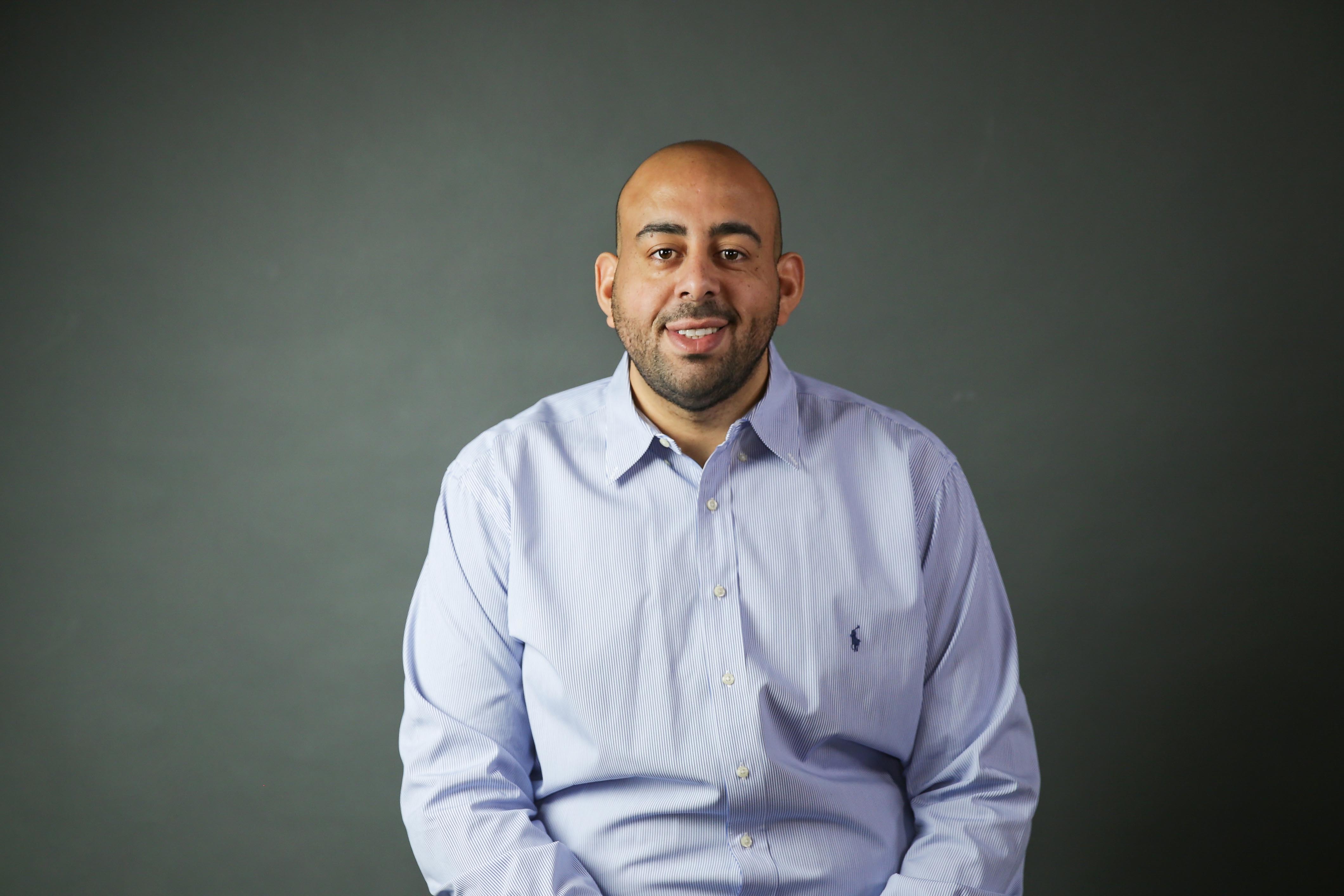 "We are solution-based. When a customer has a question, we pride ourselves on being able to answer"

Continuing its legacy of innovation passed down from founders Helmy and Tweet, who were both chemists by trade, Tandem Products has brought to market a number of products, including Rhino Hyde High Energy Sheets, a premium polyurethane designed specifically for severe small particle impingement abrasion. "In 2007, after 12 years of research and development, we introduced Rhino Hyde Fire Fighter, an exclusive formula that is self-extinguishing and will not fuel or propagate a fire," explains Claussen.

Finally, the company is expanding its Blooming Prairie, MN plant in 2019 to incorporate a new automated sheet line and to improve production capabilities and operational efficiency.

While some companies might be content with producing a consistently high-quality product for more than 50 years, Tandem Products continues to raise the bar. “We’re not sitting on our laurels, and I think that shows a commitment on the company’s part,” adds Claussen. “We’ve been here since 1965. We intend to be here a lot longer.”