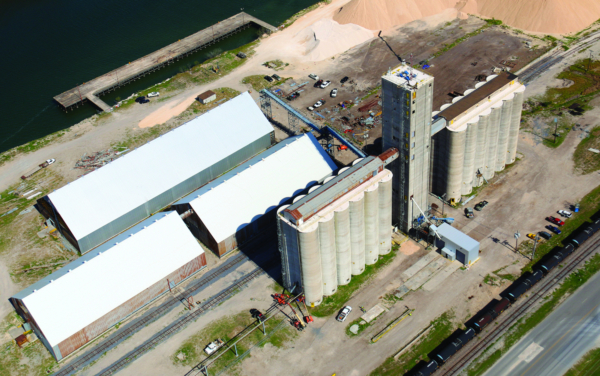 Brownstown, TX — Grain handlers on the High Plains have a long tradition of shipping grain by rail to port terminals along the Texas Gulf Coast for shipment to customers in Mexico and overseas. Few grain shippers, however, can boast having their own port terminal elevator on the Gulf.

West Plains LLC, headquarted in Kansas City, MO, has such an outlet at the Port of Brownsville, TX. When Grain Journal visited the port terminal elevator in mid-January 2017, workers were scrambling to get the facility ready for its reopening planned for Feb. 1.

West Plains LLC, which operates grain elevators across western Nebraska, Colorado, South Dakota, and Wyoming, acquired the terminal in 2015. The privately held company has been refurbishing the elevator, which had been shut down since 2010.

“What attracted us to the Port of Brownsville was the flexibility of the site,” says Paul Johnson, corporate director of operations. (Johnson joined West Plains in 2014 from Northern Ag Service.) Grain can be shipped in and out of the terminal via every available form of transportation:

The original sections of the 3.1 million-bushel slipform concrete elevator, constructed in 1965, were opened as a public elevator by the Port of Brownsville. It originally included a 500,000-bushel concrete house and two 500,000-bushel flat storage buildings. The elevator was expanded in 1969 and 1981.

Ownership of the terminal elevator later passed through several private owners, most recently Southwest Grain, a

Edinburg, TX-based cooperative. Southwest Grain was still the owner when the elevator was heavily damaged in 2008 by Hurricane Dolly.

“They tried to make a go of it as a truck house after that,” says Darin Hanson, vice president-business development, who joined West Plains in November 2016 from Gavilon Grain. “They couldn’t get enough business to keep it running and maintain the equipment, so it was mothballed in 2010.”

When West Plains came on the scene, the elevator clearly needed a lot of work. In addition to the hurricane damage, much of the grain handling equipment dated from an era when galvanized steel generally was not used, and most of that was too rusty to be salvageable.

“Much of the property and the boot pit were full of rattlesnakes,” says Johnson. “We had an exterminator in, and we saw fewer and fewer of them.”

Other equipment was in better shape than expected. “We thought we were going to have to replace the inside legs,” he comments. “But the belts and buckets actually were in pretty good shape, so all we did was clean them up and add hazard monitoring equipment.”

West Plains acted as its own general contractor on the refurbishment, but the company brought in a number of subcontractors for various parts of the project:

As of the time of Grain Journal’s visit, West Plains had spent approximately $2.35 million on the first two phases of the project, sufficient to open in February 2017 for truck and rail shipping and receiving. The third phase focusing on vessel loading was just getting underway and was expected to be completed some time later in the year.

Among the work done so far:

In anticipation of startup, West Plains Grain held a ribbon-cutting ceremony Dec. 14 for area producers, local officials, and the public. 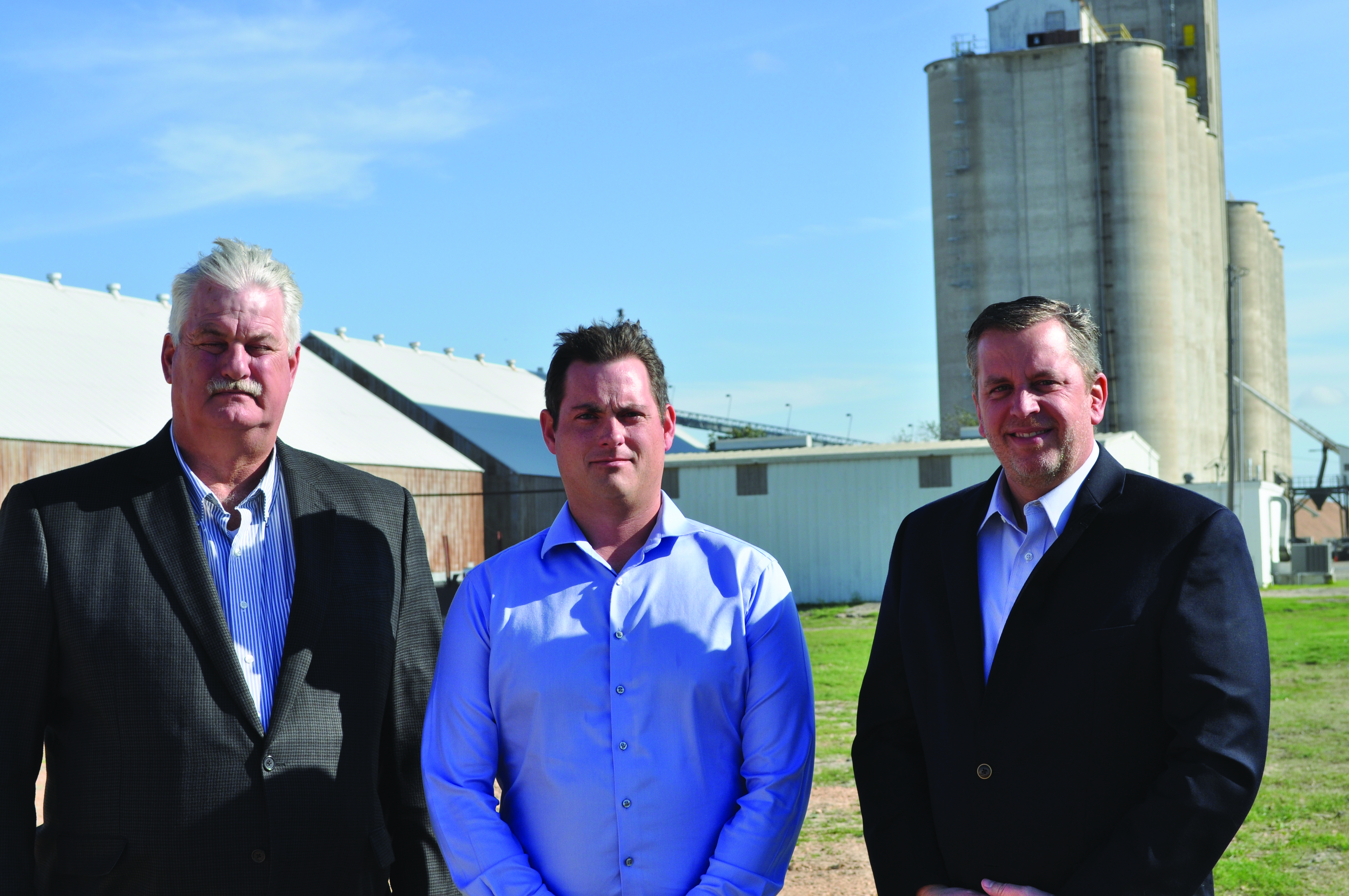 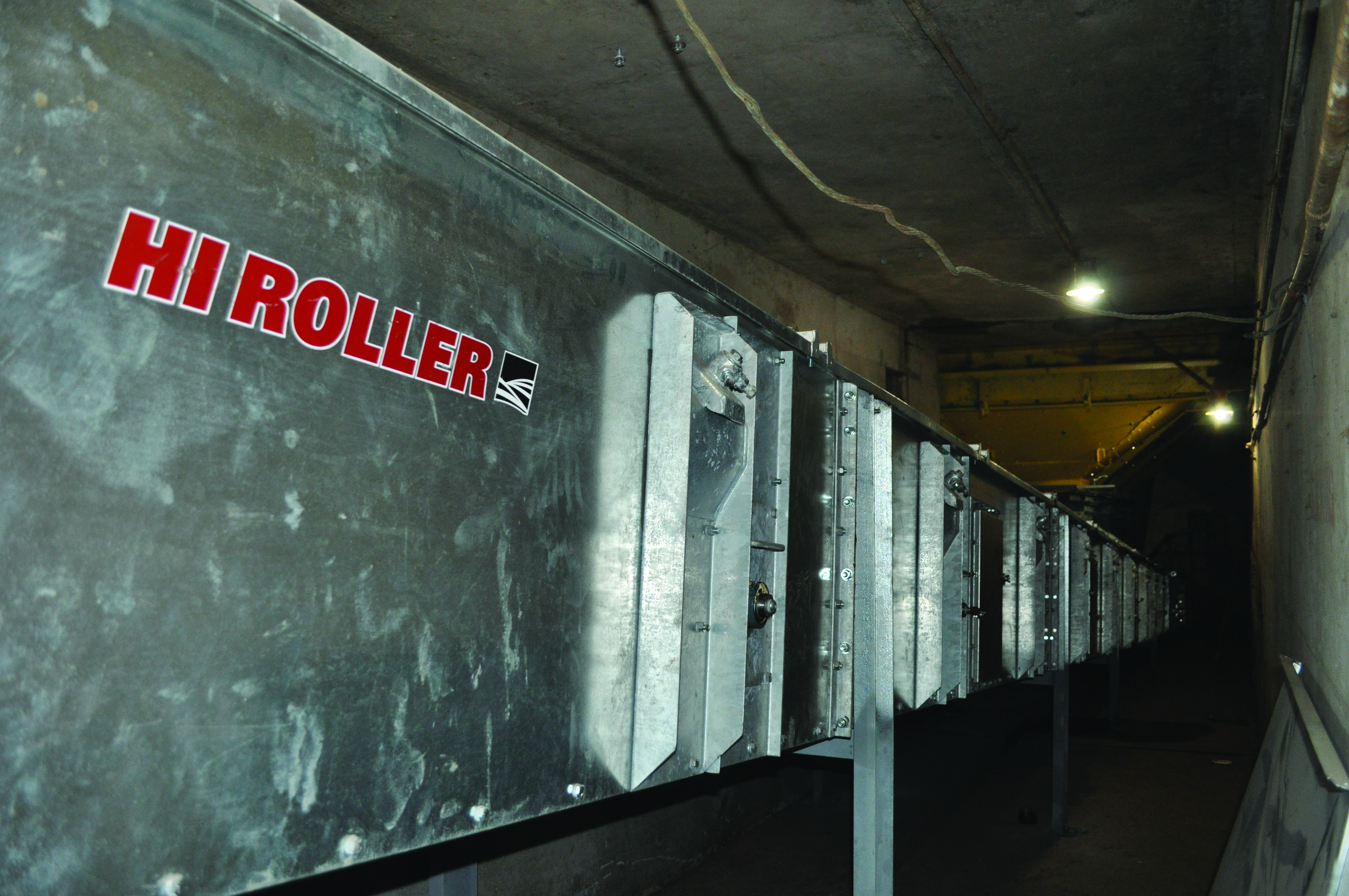