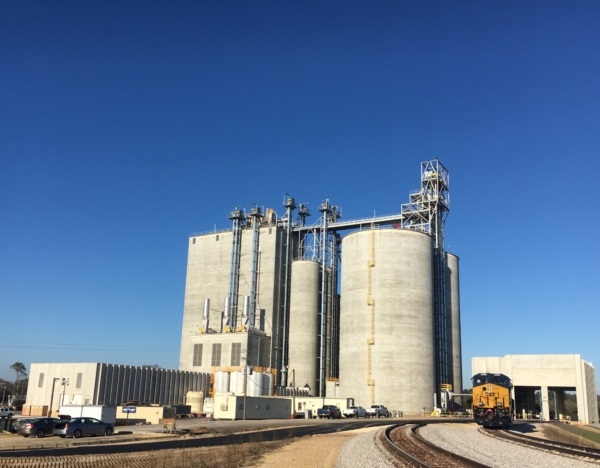 When Wayne Farms began production in mid-February at its new 25,000-tpw poultry feed mill near Ozark, AL, the company accomplished its two primary goals for the project: modernizing Wayne Farms’ southern Alabama operations and establishing a more centralized location in relation to its customers, producers, and the CSX main line, which runs through Ozark.

According to Brad Williams, area complex manager, the Ozark feed mill was built to be a state-of-the-art replacement for Wayne Farms’ older poultry feed production facilities in Enterprise and Troy, AL, and DeFuniak Springs, FL.

“We began planning for this project in early 2014, and construction began June 2015,” says Williams.

“It was our first time working with Todd & Sargent, and they did a wonderful job,” says Area Live Operations Manager Kris Torbert. “I was impressed with how organized and well-managed the site was throughout the entire process.”

The mill, which rests on 165 acres neighboring Fort Rucker, a U.S. Army base, features a dual batching system. This allows the facility to produce and load out two different products simultaneously without risk of cross-contamination. “It’s like having two mills in one,” says Torbert.

To manage the complex flow of ingredients and finished products, Wayne Farms installed a Beta Raven mill automation system. “If you want, you can set parameters, and the system will run itself,” he adds.

To help keep different types of ingredients and finished products separate, three receiving and loadout systems were built. Incoming railcars dump at a twin bay of dump pits – one pit is designated for dumping corn at 50,000 bph, and the other, a rail/truck combination pit with a hard car unloader, is for dumping soft stocks at 17,500 cubic feet per hour.

Incoming trucks first are weighed on a Rice Lake 80-foot pitless truck scale and sampled with a Gamet Apollo truck probe. A robotic sampling arm in the scalehouse can gather samples from incoming loads. Trucks then are sent to dump soft stocks at the rail/truck combination pit or corn at a third dump pit.

Stored ingredients are sent to the appropriate batching system, where they are weighed – each batch has a major, minor, and mineral scale. After weighing, ingredients are mixed in one of two Hayes & Stolz 10-ton twin-shaft mixers. Average mix time per batch is approximately three minutes.

Once a batch has been made, feed is elevated via a mixed feed leg, through a CPM Gyro sifter, and directed to six 164-ton mash feed bins for storage ahead of pelleting or conveyed to loadout bins via a WAM screw conveyor.

Next, mash feeds flow to a steam conditioner, where steam is supplied by one of two Cleaver-Brooks 600-hp boilers, another steam conditioner for additional hold time, and then to one of three pelleting lines.

After pelleting, product is cooled through a CPM top-deck, free-flow, horizontal cooler and then crumbled as needed through a CPM single-stand 16x84 crumbler. After crumbling, feed is spouted to an APEC fat coater and enzyme addition system and then on to 30 206-ton loadout bins as finished product. Trucks staged in two loadout lanes are loaded using an InterSystems weigh lorrey system.

“We designed the track to handle 100-car trains, even though CSX only has 90-car trains in this region. We will be prepared, when they eventually move up to 100,” he explains. Additionally, a ladder track railyard was built to hold an additional 80 railcars. 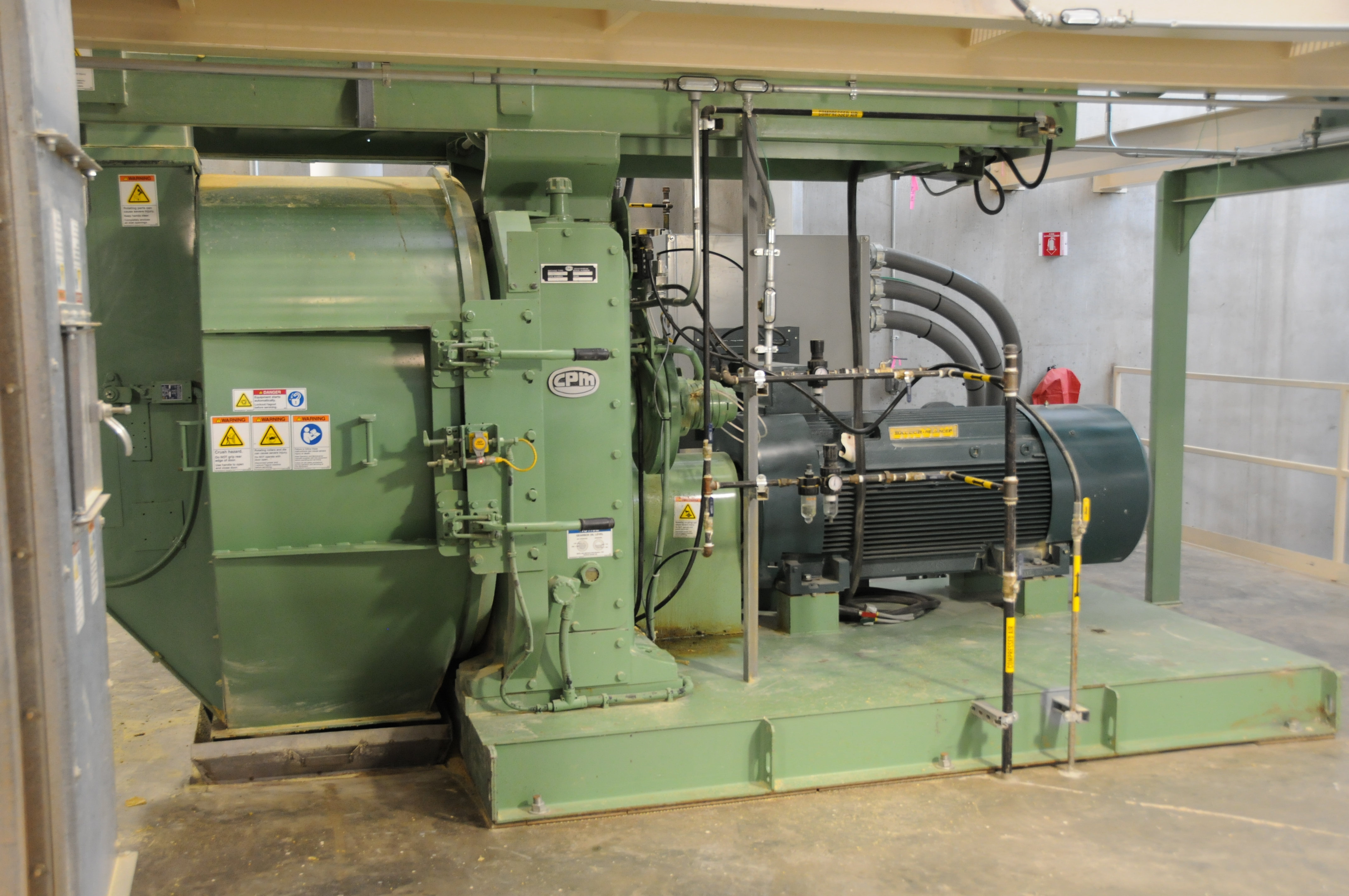