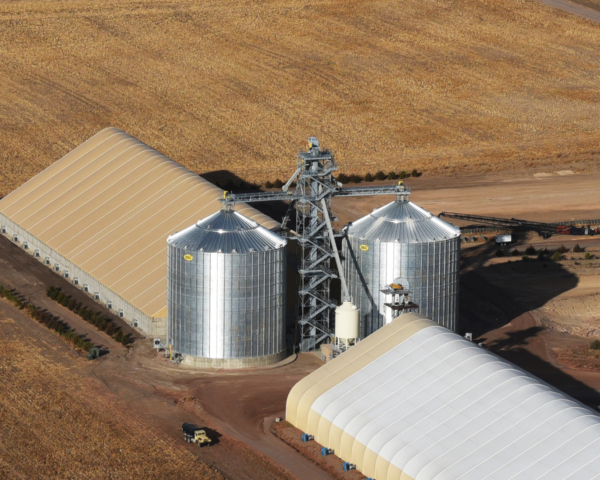 Producers will have additional space for storing corn and hard red winter wheat and a new facility for storing soybeans thanks to an expansion of The Scoular Co.’s North Grant loading and receiving facility near Grant, NE.

The facility, located about nine miles north of Grant in southwestern Nebraska, also will begin to accept soybeans in addition to corn and wheat.

The North Grant facility started with one storage building in 2007, with a second built in 2012. The bushels of corn received at the facility have nearly quadrupled over the past 13 years.

“Scoular has made significant improvements to the North Grant facility over time to better serve producers,” Matousek says.

The project has increased on-site storage space by 60%, and total truck unloading capacity has improved to more than 70,000 bph facilitywide. 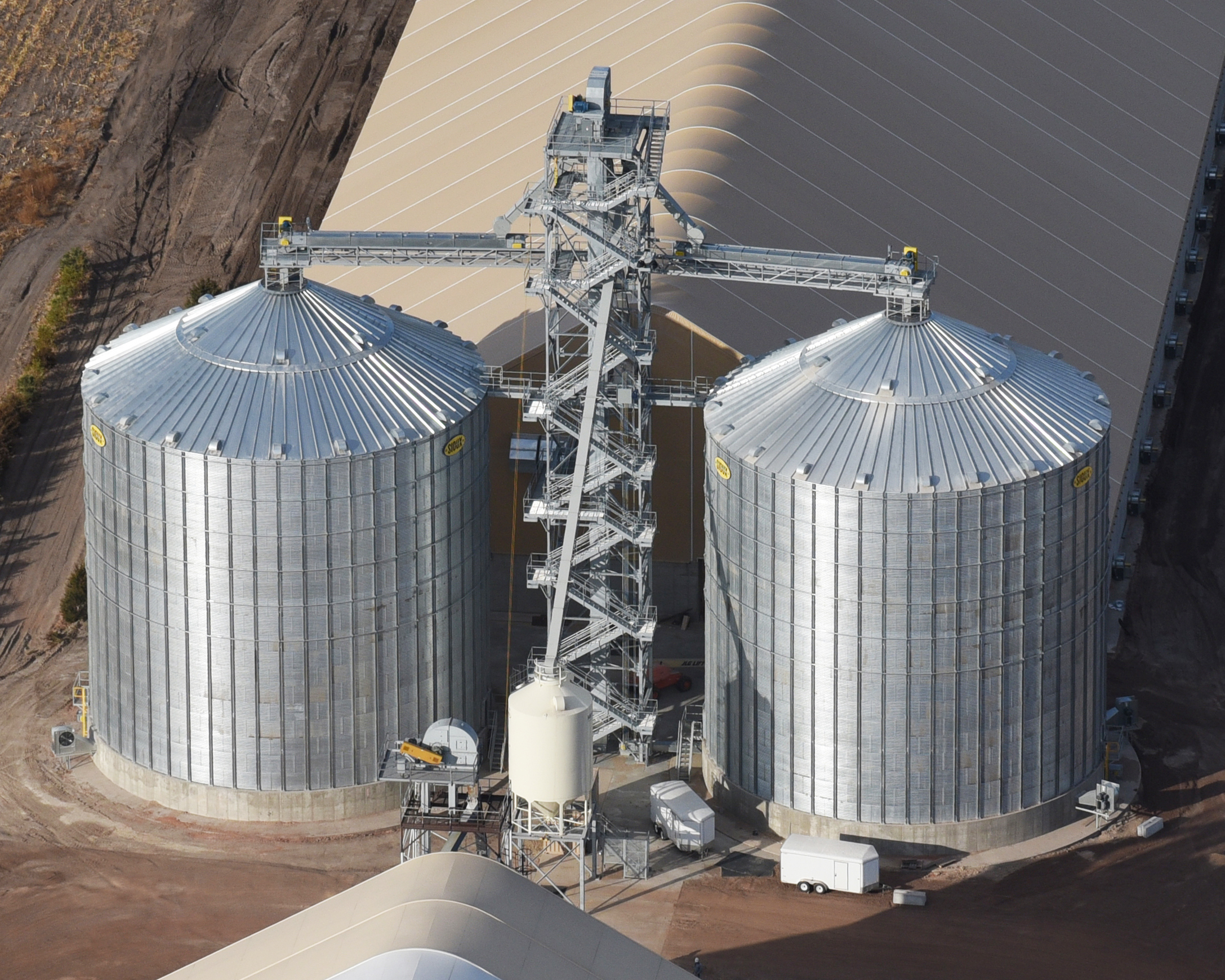