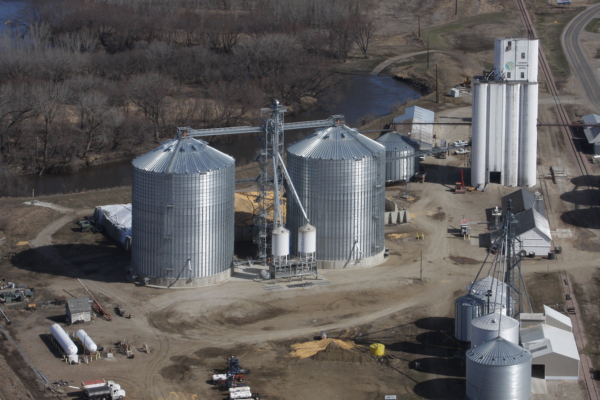 When Nebraska-based Central Valley Ag purchased a branch elevator at Akron, IA (712-568-2426), from Farmers Cooperative Co. in 2015, the facility alongside the Big Sioux River in northwest Iowa clearly needed some work.

“It was getting run down,” says Location Manager Rick Krier, who came to Akron in January 2017 from NEW Cooperative and who served as 2010-11 international president of the Grain Elevator and Processing Society (GEAPS).

He noted that some of the existing receiving legs were running at 3,000 or 5,000 bph. “We hoped to bring back customers with faster equipment and more storage space.”

Central Valley did this in 2016 by adding a 1.2-million-bushel steel annex with 15,000 bph receiving capacity next to an existing 579,386-bushel rectangular temporary storage system. The project included running new overhead conveyors out to the 298-foot-x-129-foot pile.

The cooperative hired LandMarc Construction Inc., Hawarden, IA (712-552-1200), as general contractor on the $4.3 million project. “They’re just 10 miles up the road, and they’ve done work for Farmers Coop in the past,” Krier says.

Other contractors involved in the project include:

The project broke ground in May 2016 and was completed by September.

New storage for the annex consists of two Behlen 602,000-bushel corrugated steel tanks. Because of their location on a 100-year flood plain of the Big Sioux River, the tanks were designed with eight-foot stemwalls, and each tank is supported by 214 16-inch auger cast pilings 65 feet deep to make up for any soil instability.

The tanks differ on aeration, however. The east tank, intended for soybean storage, features four 30-hp Rolfes@Boone centrifugal fans and eight roof exhausters delivering 1/10 cfm per bushel. The west tank has a stronger aeration system, since at this time, no grain dryers are available at Akron. It has four 75-hp centrifugal fans and 11 roof exhausters delivering 1/7 cfm per bushel.

The annex has a single mechanical receiving pit holding 1,250 bushels. The pit feeds a 15,000-bph Schlagel leg outfitted with a single row of Tapco heavy-duty 20x8 buckets on 10-inch centers mounted on a 22-inch Goodyear belt.

The leg is housed inside a 16-foot-x-16-foot LeMar support tower with switchback stairs. The tower has enough space to add wet and dry legs for a dryer in the future.

The leg deposits grain into a six-hole Schlagel rotary distributor. From there, grain travels via overhead 20,000-bph Schlagel drag conveyors to storage or out to the existing temporary pile or via ceramic-lined spout into a pair of Meridian 4,000-bushel surge tanks for truck loading.

The tanks empty onto 20,000-bph above-ground Schlagel reclaim drags running back to the receiving leg.

Krier notes that the site has plenty of space for years of construction projects. Future plans include a grain dryer, wet and dry legs to serve the dryer, and a wet tank. 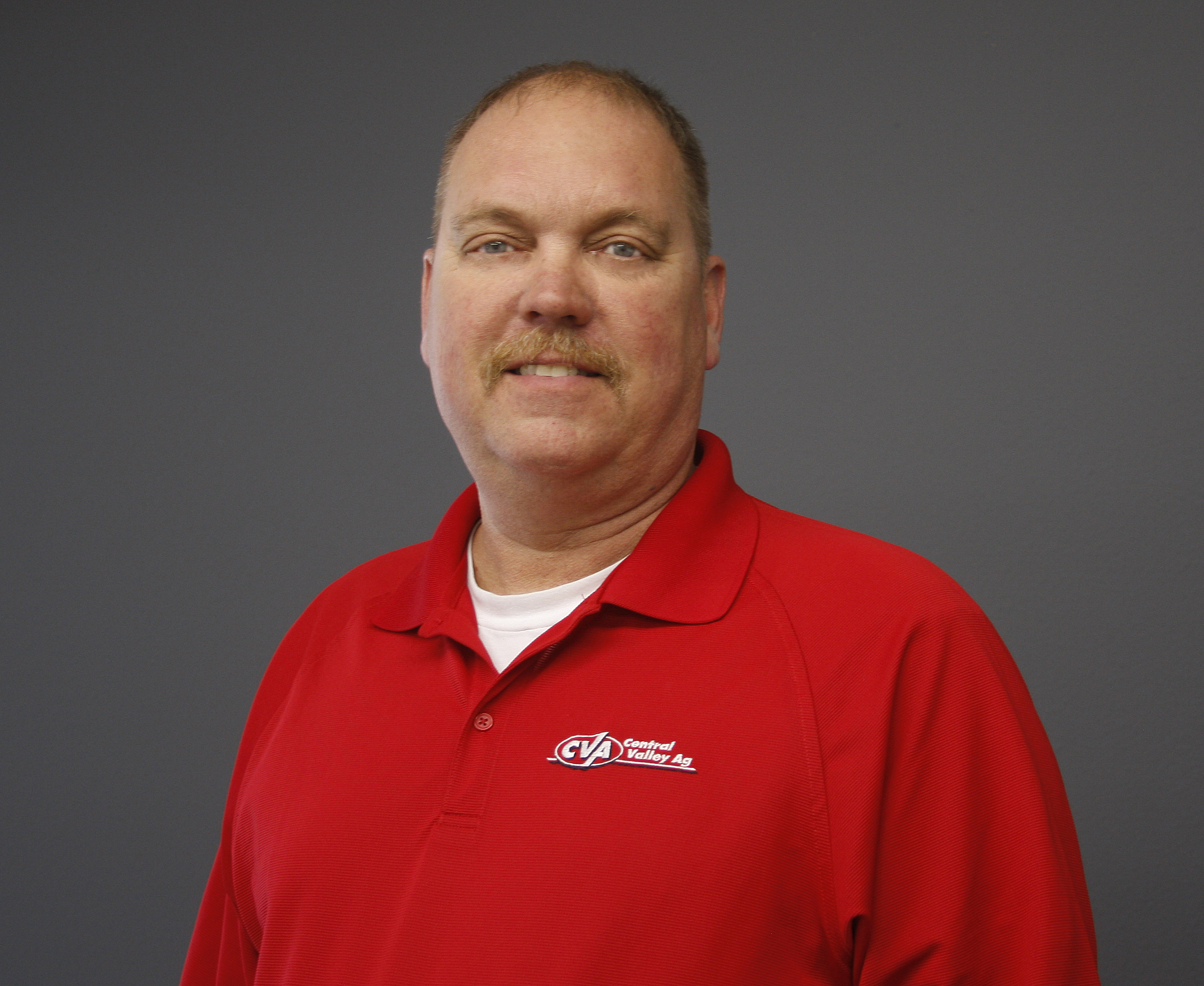